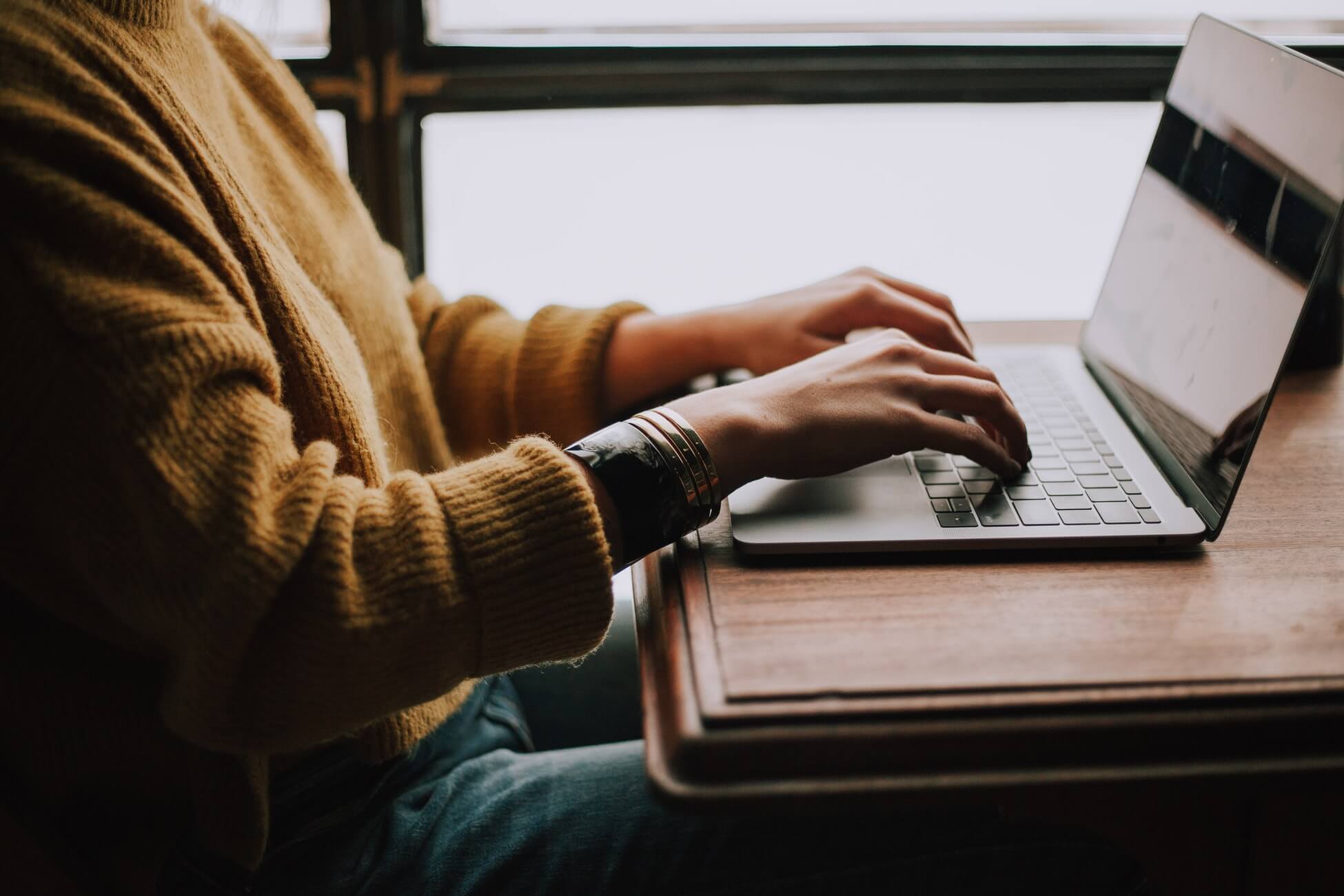 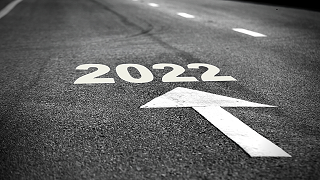 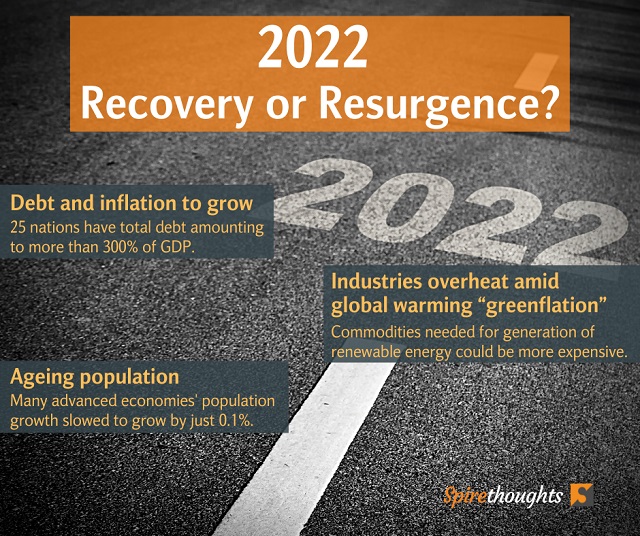 The Covid-19 pandemic officially marks a grim second year this year. Nonetheless, there is some optimism among scientists that while the virus will become endemic, its threat to human life could reduce over time.

In the first of a three-part Spirethoughts instalment examining analysts’ predictions for the new year ahead, we look at 3 economic and social trends that are likely to affect the global economy in 2022.

Debt and inflation to grow. Global debt accelerated during the pandemic as governments continued to borrow. Twenty-five nations, including the US and China, now have total debt amounting to more than 300% of GDP, as central banks contribute to inflation by printing money, deepening the debt trap. Inflation, while on the rise, seems unlikely to hit the historic double-digit levels of the 1970s, as government spending should ease in 2022.

Industries overheat amid global warming “greenflation”. The other continuing story with global impact will be the ever-increasing impact of global warming. Commodities needed for the generation of renewable energy – tin, aluminium, copper, nickel cobalt, etc – look likely to become more expensive. This has the short-term potential to derail or delay green energy projects, in a market valued at over US$881 billion in 2020 and expected to be worth nearly $2 trillion by 2030.

Ageing population could drag economies down, too. The world’s population was projected to stand at 7.8 billion as of New Year’s Day.  But for many advanced economies, such as the US and China, population growth actually slowed to grow by just 0.1%, and that number factors in net migration. The implication for these economies could be staggering, as ageing populations draw on national finances funded by dwindling pools of labour. This could trigger declines of the sort seen in Japan since 2007 – unless countries can successfully raise retirement ages and successfully integrate older workers into the job market, which many countries struggle to do.

Will the expected global economic recovery be blunted by uncertainties amid the rise of new Covid-19 variants?